Last September, CIEEM made a declaration that the climate emergency and biodiversity crisis are inextricably linked, cannot be addressed in isolation, and require urgent and immediate action. We voted at our AGM yesterday for a new President-elect, Richard Handley, who will take office as President in November 2021 with a three-year term.

Average global temperatures are currently 1°C hotter than in pre-industrial times due to human activities. A further rise to 2°C by 2100 will significantly worsen the risks of drought, floods, extreme heat and the resultant poverty for hundreds of millions of people as well as exacerbating the accompanying biodiversity crisis and loss or extinction of species globally. The UN Intergovernmental Panel on Climate Change has set a target of restricting global heating to a maximum of 1.5°C by 2100 to minimise this impact. This target is affordable and feasible, but action is needed now and unprecedented changes in all aspects of society are needed to achieve it. 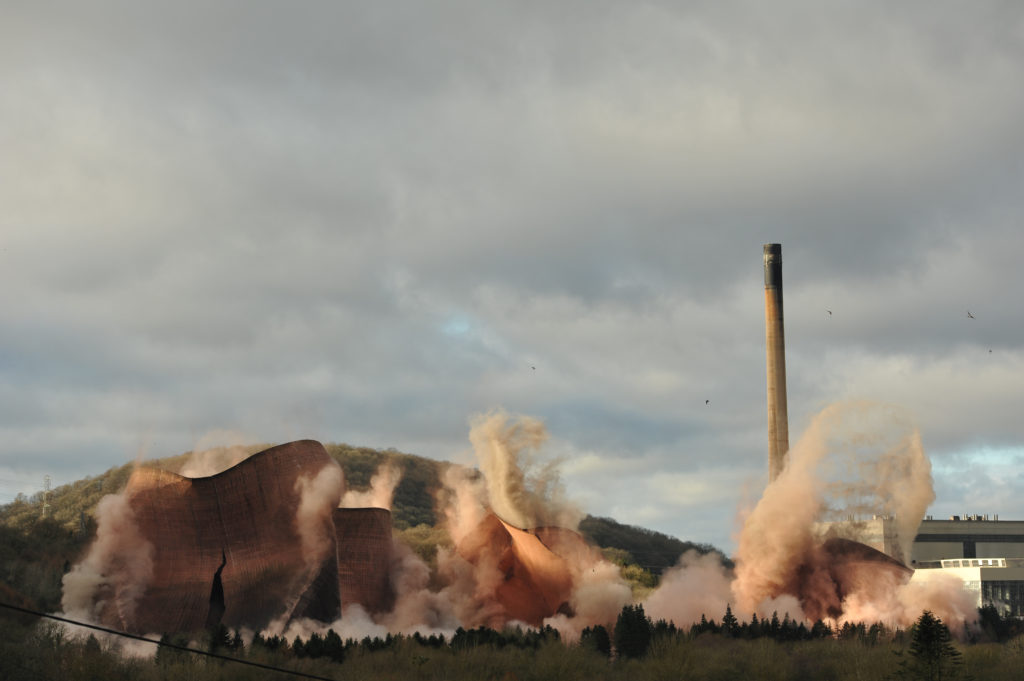 Signposting the future: Demolition of the cooling towers at the coal-fired Ironbridge power station in Telford in December 2019. (Photo credit Alec Connah www.alecconnahphotos.co.uk)

These are critical years for action to implement the UN Intergovernmental Panel on Climate Change targets and keep global heating to 1.5°C above pre-industrial levels, which could resolve the dire risks for humanity as well as easing pressure on vulnerable habitats such as the Arctic and prevent corals from being completely eradicated, but it requires halving global emissions of greenhouse gases by 2030 and ending these emissions by 2050. 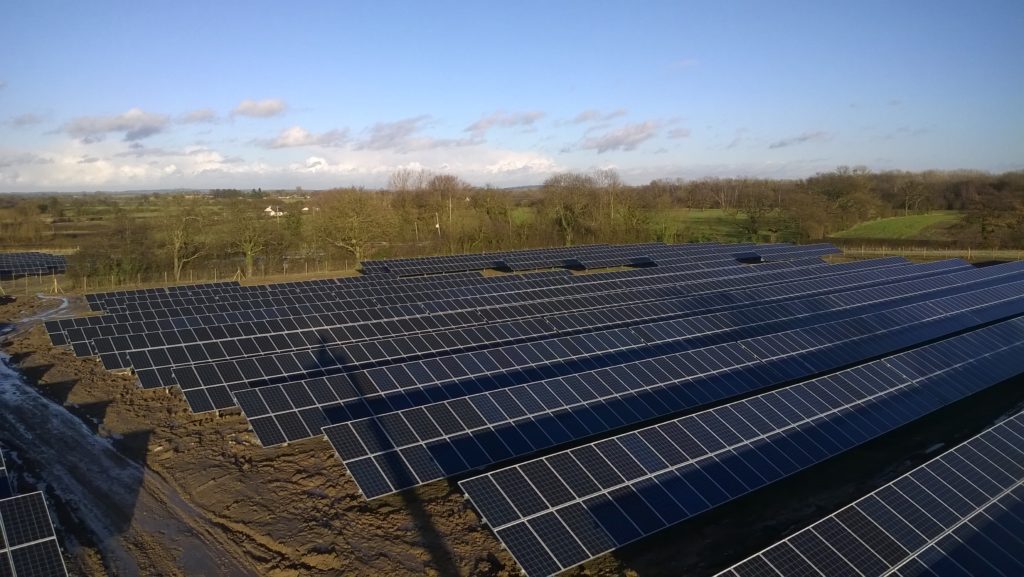 There is hope. The recent report by the Natural Capital Committee says that nature-based interventions can deliver carbon reductions at a fraction of the cost of engineered solutions and when delivered effectively can enhance the stocks of natural assets and the ecosystem services they provide. Chris Stark, the Chief Executive of the Committee on Climate Change says that reaching net zero carbon emissions in the UK is likely to be much easier and cheaper than previously thought, and can be designed in such a way as to quickly improve the lives of millions of people. Our own CEO, Sally Hayns, lifts our spirits with her recent blog about the green recovery and our Autumn Conference.

Greta Thunberg started a school strike in Sweden in August 2018 in protest about international inaction over the climate crisis. This simple action has catapulted her to global prominence. But we all need to be involved in the climate crisis and demand that our politicians and governments make our planet their priority. As Greta says, no one is too small to make a difference. Jonathan Porritt’s new book – Hope in Hell: a decade to confront the climate emergency – has this wonderful statement in it: “I suspect that young people will be less forgiving in the future, asking how it was that so many of us were only too happy to put off until tomorrow what needed to be so urgently addressed today.”

May I recommend our new President-elect, Richard Handley, adds this book to his Christmas list? His encouragement of CIEEM’s work to mobilise the activity of members in this area over the next three years will be critical to our delivery of the powerful leadership we need. 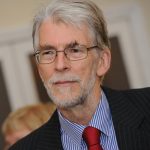 John Box CEcol CEnv FCIEEM lives in Telford. He was CIEEM President from 2012 to 2015 and chairs the Action 2030 group that provides challenge and advice to CIEEM on the climate emergency and biodiversity crisis.

Join the discussion at our Autumn Conference, this year focusing on change needed to put the environment at the heart of social and economic well-being.