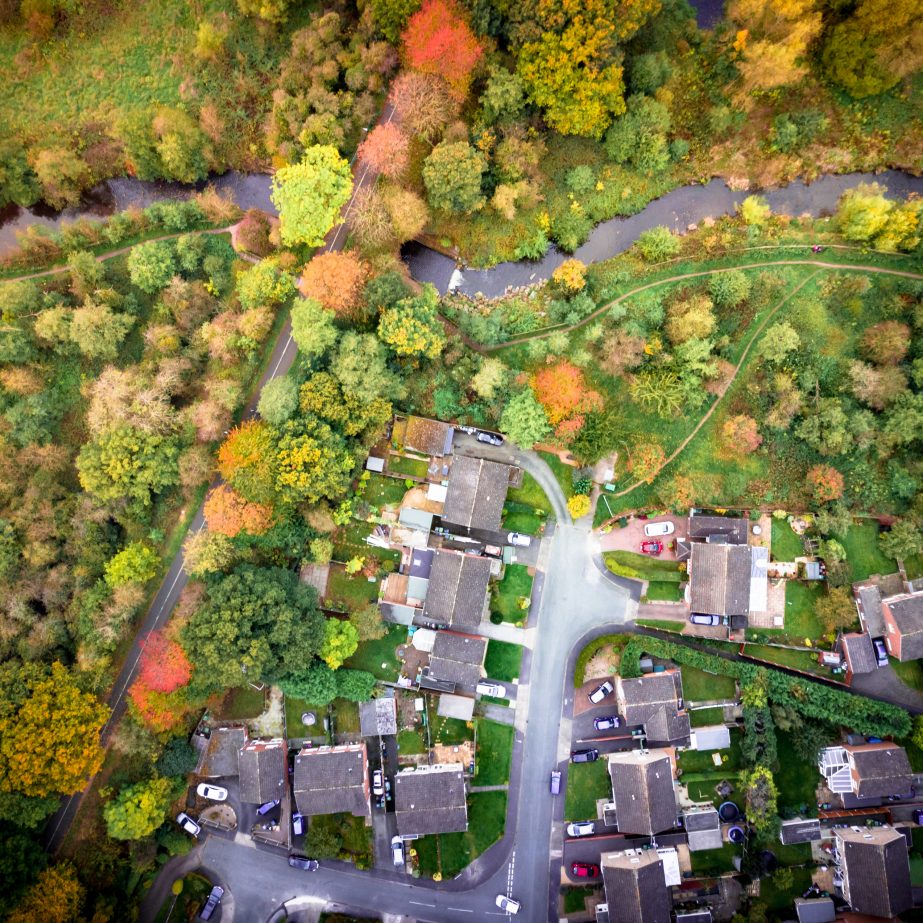 It is with sorrow that the Chartered Institute of Ecology and Environmental Management mourns the passing of Her Majesty Queen Elizabeth II.

We are grateful that her Majesty saw fit to award us our Royal Charter in 2013, and we send our deepest condolences to His Majesty King Charles III and other members of the Royal Family.

NatureScot has published a new national strategy for managing and conserving beavers to 2045.

Liz Truss has announced her new cabinet following her successful appointment as Prime Minister yesterday, which includes a reshuffle at Defra (Department for Environment, Food and Rural Affairs). Former minister for international trade, Ranil Jayawardena, has been announced as the new Defra secretary. He replaces George Eustice, who had been Defra secretary since February 2020. 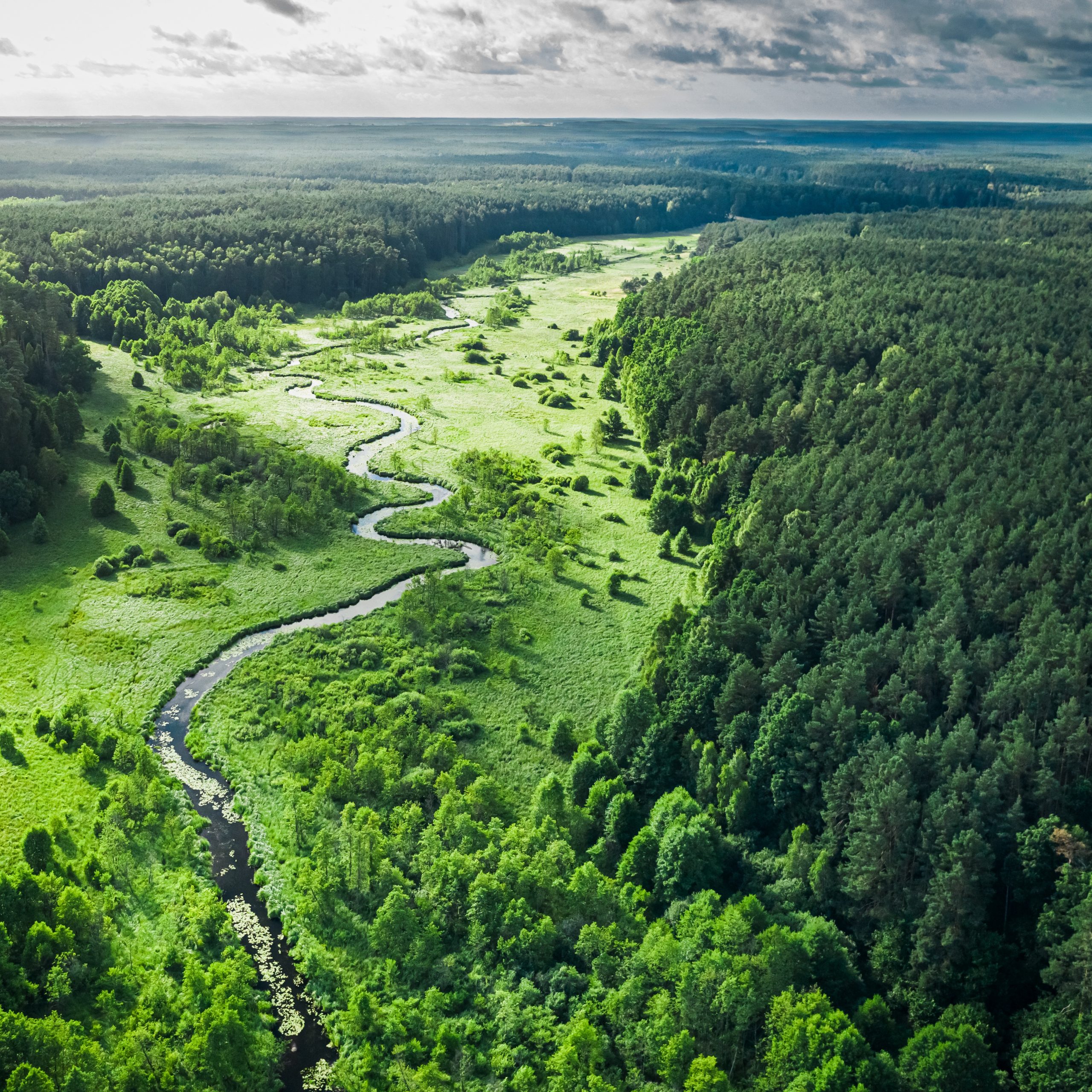 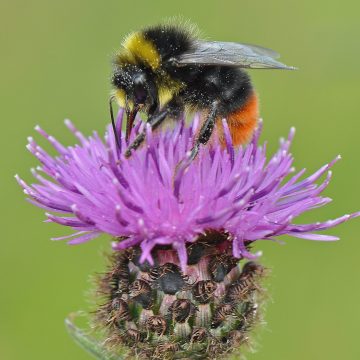 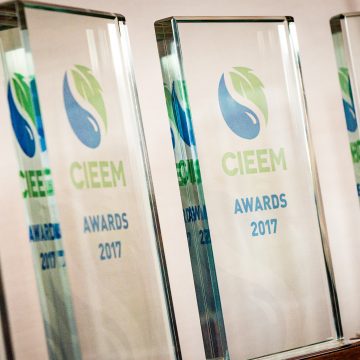 Sponsor an award or conference, attend as an exhibitor, or reach attendees with a delegate pack insert. 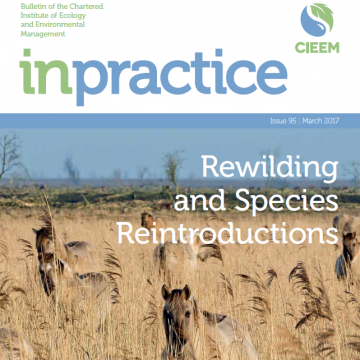 Feature in our well-regarded quarterly publication. 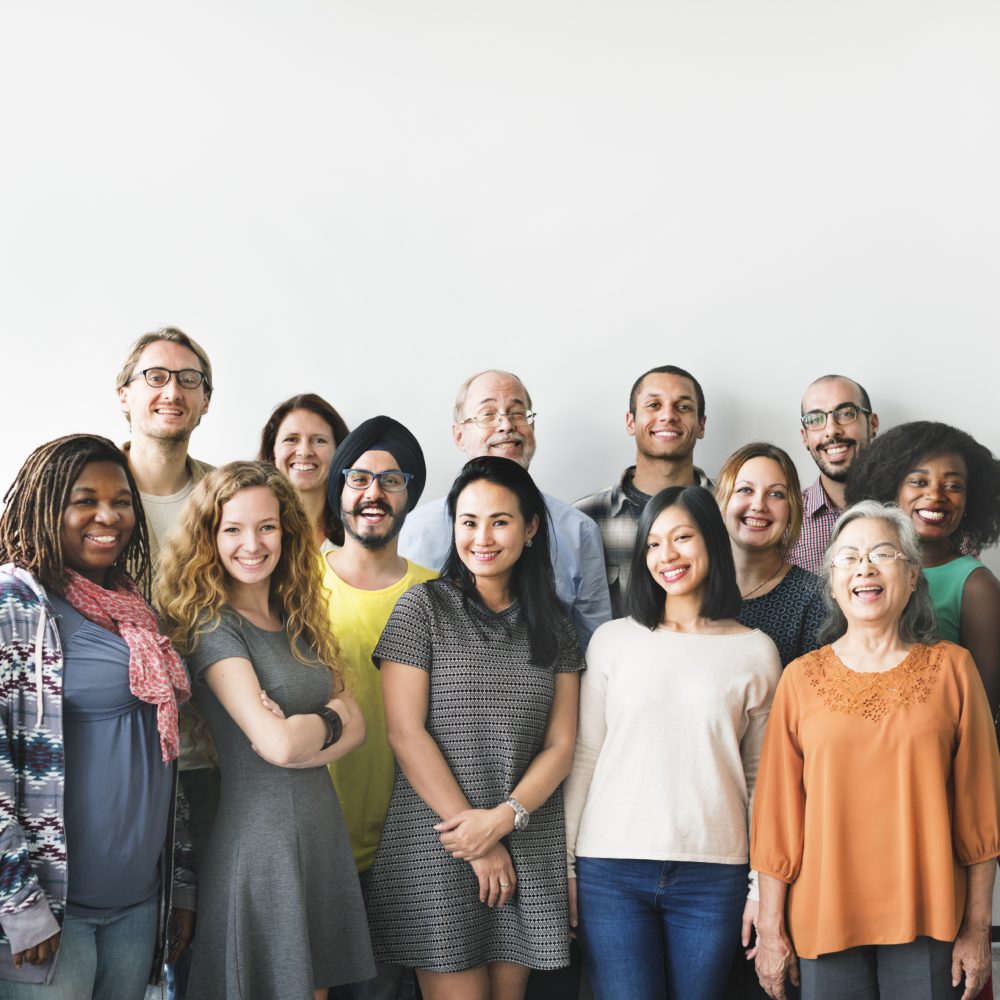 Become part of the leading professional body representing ecologists and environmental managers in the UK, Ireland and abroad