Philip Dunne (below left), Conservative MP for Ludlow since 2005, has been elected as Chair of the Environmental Audit Committee. He has been a member of the Committee since January 2018. Also contesting the position was Dr Matthew Offord MP, Conservative MP for Hendon. Mr Dunne replaces Mary Creagh, former Labour MP for Wakefield, who lost her seat in the December 2019 general election.

Neil Parish (below right), Conservative MP for Tiverton and Honiton since 2010, has retained the Chair of the Environment, Farming and Rural Affairs (EFRA) Committee unopposed. He has been Chair since 2017 and a member of the Committee since 2010.

Whilst the EFRA Committee shadows the activities of the Department for the Environment, Farming and Rural Affairs (Defra), the Environmental Audit Committee has a broader remit to scrutinise all of Government in relation to the environment.

Both Chairs have a particular interest in farming. 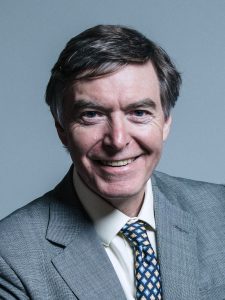 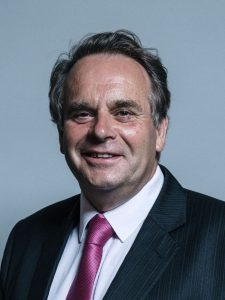