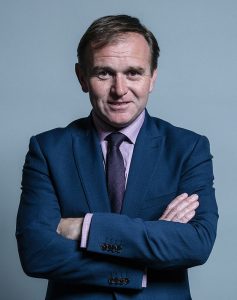 In Prime Minister Boris Johnson’s cabinet reshuffle, George Eustice has been appointed as the new Secretary of State for Environment, Food and Rural Affairs. He takes the place of the ousted Theresa Villiers. He has previous experience as a junior Defra minister, serving from October 2013 to February 2019, and also between July 2019 and February 2020.

Mr Eustice has a farming background and has previously served on the EFRA Select Committee. He has been the Conservative MP for Camborne and Redruth since 2010.

The Secretary of State has overall responsibility for the Department for Environment, Food and Rural Affairs, with specific responsibilities including departmental administration, emergencies, international relations, oversight of Brexit work and post-EU policy programme.

The rest of the Defra ministerial team includes: