The CIEEM Medal is the Chartered Institute’s highest accolade and is awarded annually in recognition of an outstanding single or life-long contribution to the field of ecology and environmental management.

Unusually, this year the judging panel agreed to award the Medal to two recipients.

Dr John James Hopkins is a highly influential ecologist and botanist who, from the early 1980s until his retirement in 2012, spent his career working for Natural England (NE) and its predecessor bodies, the Nature Conservancy Council (NCC) and English Nature (EN), as well as the Joint Nature Conservation Committee (JNCC).

His PhD (University of Bristol 1983) was entitled ‘Studies of the historical ecology, vegetation and flora of the Lizard District, Cornwall with particular reference to heathland’. This is widely regarded as a seminal piece of work and the quadrat data and vegetation descriptions were subsequently used by the National Vegetation Classification (NVC). He has remained involved with conservation and research at The Lizard for more than 40 years.

John began work for the NCC as the Assistant Regional Officer for County Durham and then spent six years as a national grassland specialist with NCC and EN. He made an important contribution to the conservation of British grasslands, particularly through his work on the designation of grassland Sites of Special Scientific Interest (SSSIs), the production of technical guidance and training, as well as raising public understanding. He moved to the JNCC in 1992, as scientific lead on the implementation of the EU Habitats and Species Directive in the UK and was the official scientific representative of the UK government at related EU meetings.

John then returned to work for EN (later becoming NE). During this phase of his career he made a notable contribution to a range of work areas, but particularly climate change adaptation and ecosystem services. The guidance on climate change adaptation he was lead author of, has been widely used and referred to and he joint authored the England chapter in the 2011 UK National Ecosystem Assessment. He also contributed, in 2006, to the identification of 100 ecological questions of high policy relevance in the UK. During this period, he retained an interest in semi-natural grasslands and he was involved in organising a British Ecological Society/British Grassland Society/BSAS conference in 2007 on high value grassland, with an emphasis on ecosystem services. This culminated in the publication of a proceedings of which John was the senior editor.

Since retirement, John has continued to contribute to ecology and he continues to publish erudite and influential articles and papers on topics such as climate change refugia, conservation of crop wild relatives, the ecological impacts of light pollution and the use of pesticides.

John has a considerable depth of knowledge and understanding of British habitats and wider ecological processes and he has made an outstanding contribution to ecology and environmental management over his career.

John said of being awarded the Medal: “Throughout my career my main interest has been on how we thoughtfully develop a scientifically sound, but practical, approach to environmental management. No organisation has done more than CIEEM to promote such an approach. Being awarded the CIEEM Medal for my work therefore gives me a great deal of pleasure and I am extremely grateful not just to CIEEM but all those who have helped and supported me over the years.” 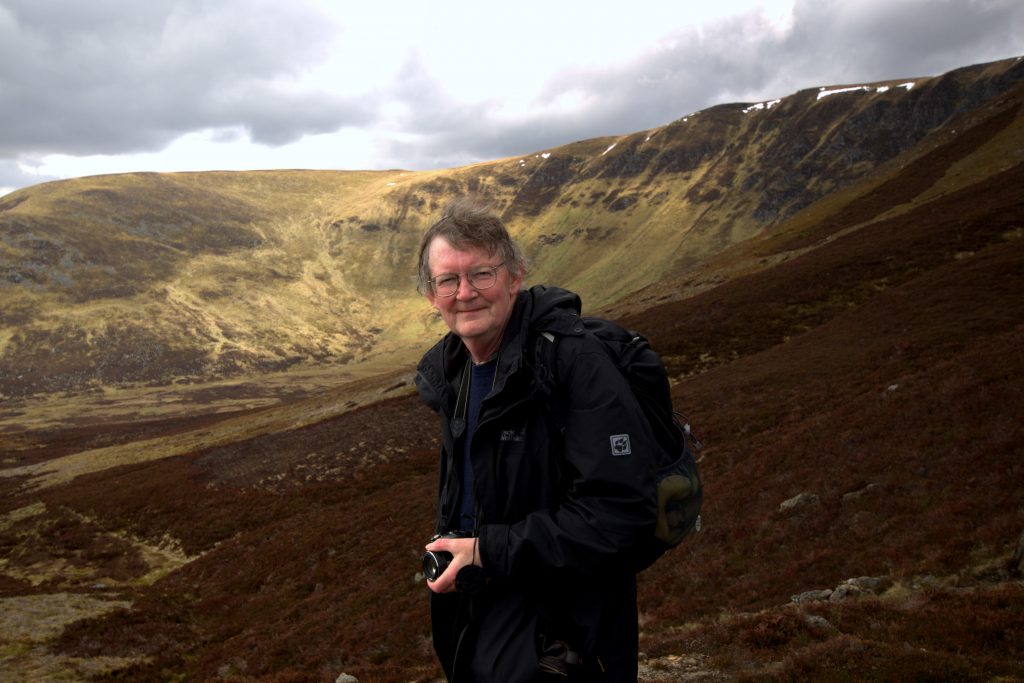 Isabella Tree is a journalist and farmer who, together with her husband Charlie Burrell, has converted the 3,500 acre Knepp Estate from an unprofitable, intensive farming venture into an exceptional landscape-scale restoration of biodiversity.

The decision to begin ‘rewilding’ at Knepp was not obvious and went against both traditional farming advice and traditional approaches to nature conservation. The decision to trust nature and to take an approach of minimal intervention was insightful and brave. Opposition from certain stakeholders and issues with, for example, notifiable weeds could have caused the project to lose traction but their faith in the project kept it going and has been justified by the results at Knepp.

As a writer and journalist, Isabella has done a great deal to raise awareness of the Knepp project and rewilding in general. Her book, Wilding, which has been well-received both by the professional ecological community and the wider public, not only explains in a very straightforward and non-technical way the changes at Knepp, but also other rewilding projects around the world. It was described by The Sunday Times as “one of the landmark ecological books of the decade”.

The very visible success of the Knepp project, the eco-tourism ventures which brings people to see the estate, the articles, books, and media appearances (including Desert Island Discs) have all contributed to a higher public understanding of the whole concept of rewilding. The high-profile nature of the project has influenced UK and English nature conservation policy. Various parliamentarians have made visits to the site and have been impressed by the extent to which nature has returned, and how the project might be replicated or developed in other areas. The Knepp Estate is identified in England’s 25-Year Environment Plan as a benchmark project of successful landscape-scale restoration and has influenced policy on Nature Improvement Areas.

Isabella Tree and the Knepp project represent a catalyst for change in our attitudes to land management, particularly in areas of marginal agricultural value. This can only be of great benefit to the profession as we seek to respond to the linked threats of climate change and biodiversity loss.

Isabella responded to the award by saying: “I am more than a little abashed at being given this honour by such an esteemed institution as CIEEM. In many ways, I’m merely the chronicler of the Knepp story. It was my husband Charlie’s decision, his vision, that catapulted us into rewilding and he continues to be its guiding light. Rewilding Knepp has been a remarkably steep learning curve for both of us, a rollercoaster ride on occasion, and we’re constantly enriched by the knowledge of the scientists and specialists who walk through our doors. But it’s an exciting journey – one that, I feel, has only just begun – and we’re hugely indebted to CIEEM for their interest and encouragement along the way.” 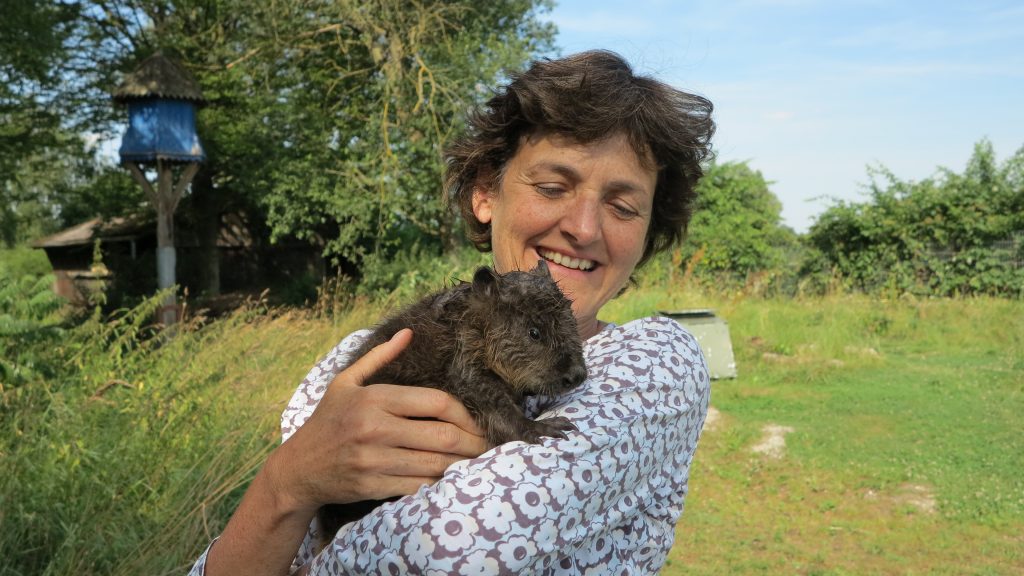