CIEEM and the RSPB are aware of the recent rise in the use of netting on trees and hedges to prevent birds from nesting in vegetation needing to be removed from development sites during the breeding season. Whilst not illegal, we have considerable concerns about the use of this practice and we advise against its use.

Netting is an overly simplistic approach that has become more prominent recently. There is an understandable negative reaction from both the public and from professional ecologists to the real and potential harm that it may cause to wildlife.

Forward planning and early engagement of a competent ecologist by developers can often mitigate the circumstances that require netting to be used and avoid unnecessary delays to development projects. In line with planning guidelines, developers should be aiming to retain trees and hedges in the landscape design of their develop projects wherever possible. In the first instance vegetation should be removed outside the nesting bird season and should be checked by a competent ecologist. Where this is not possible, the developer should seek to compensate any removal by planting replacements.

If all other alternatives have been exhausted (i.e. under exceptional circumstances) and netting is to be used, we recommend that:

CIEEM and the RSPB urge professional ecologists to think very carefully before recommending netting and for developers to consider the potential negative impact on wildlife and local communities in their activities. 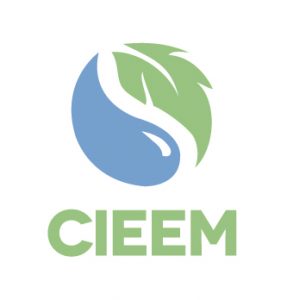