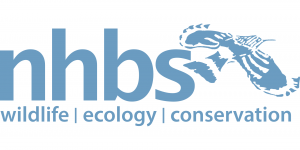 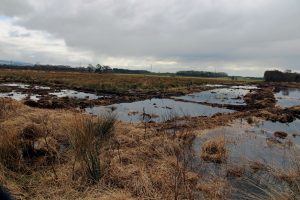 Alongside taking a lead on practical conservation of habitats, LWT has also been a key player in the Greater Manchester wetlands partnership, advising on restoration at Risley Moss, and taking a lead in the restoration of Amberswood peat moss.

Declines in habitat quality are seen throughout historical literature for all sites stretching back to the mid-1800s, with extinctions of nationally important taxa across these sites including Great
Sundew, Bog-rosemary, Sphagnum obtusum, S. pulchrum, S. riparium, and the Large Heath butterfly. Extensive restoration of these sites has resulted in Winmarleigh and Astley Mosses being classified by Natural England as being in recovering condition, with restoration and recolonisation by plants typical of healthy M18 mire communities being openly cited as the overriding reason for its recovering condition status.

Rewetting works across hundreds of hectares of degraded raised bog has improved the condition of these sites to such an extent that species extinct since 1850-1860 are now being reintroduced with incredible success, including the Large Heath butterfly, Great and Oblong-leaved Sundew, Lesser Bladderwort and nationally scarce Sphagnum pulchrum. 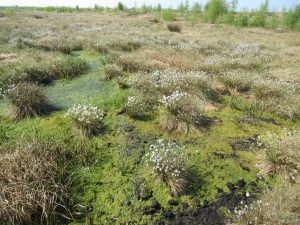 Since the beginning of reintroductions in 2018, there has been a 500% increase in White Beak-sedge on the Manchester Mosses. Lesser Bladderwort, a red-list vulnerable plant, had become extinct across most of its former English range and was found to be extinct on the Manchester Mosses by 1860. It was now restricted to a single small site on the Cheshire-Lancashire plain. This plant was reintroduced (by the North West Rare Plants Initiative) to Astley Moss in 2018 in the form of 60 plants and has spread to other parts of the reserve since; the most recent population estimate for this reintroduction estimates over 200,000 individuals.