Landscove Holiday Park is located on the ‘English Riviera’ adjacent to the South Hams SAC (designated for greater horseshoe bats). The main constraint on a proposal to extend and modernise the site was biodiversity. Baseline surveys established that SAC bats commuted from a maternity roost at Berry Head (500m NW) along the northern and southern site boundaries. There was therefore potential to impact upon commuting routes, and reduce foraging opportunities within and close to the Holiday Park through land-use intensification and increased disturbance and light levels. 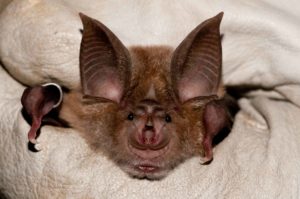 The Ecological Management Plan (EMP) aimed to avoid impacts on SAC bats and increase the population’s resilience through mitigation devised to provide holistic support for their complex ecological requirements. Specific objectives were to: maintain and enhance existing habitat used by SAC bats; create habitats of value to commuting and foraging SAC bats; avoid impacts from light pollution; and provide new night roosting opportunities. The approach taken needed to recognise the multiple factors affecting the viability of the bat population at Berry Head and in the wider SAC.

Monitoring of the effectiveness of mitigation and management prescriptions (2013-2019 inclusive) involved: dung beetle surveys; roost counts; fixed point acoustic monitoring; and walked transects. Thermal imaging was included from 2015. Results were considered with reference to counts of the maternity roost at Berry Head.

In relation to the greater horseshoe bats population monitoring has shown:

This monitoring completed from 2013- 2019 has demonstrated that all of the objectives have been met, and that cost of ecological inputs (£156k) has been considerably outweighed by the economic benefit and the conservation gain realised. 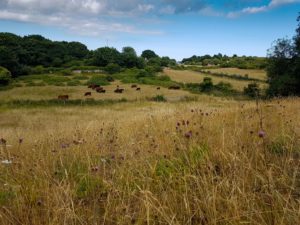 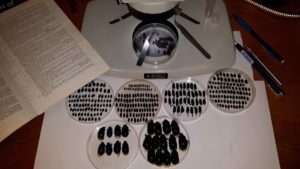